You probably know that there are 50 states in America.  (If you are one of my readers from another country, you might not have known this, in which case, you just learned something new!  Congratulations!)  Every state, with the exception of Alabama (sorry, Alabama), has an official state nickname.
If you live in the U.S., you most likely know the nickname of your own state.  But, do you know the nicknames of the other 49 states?  (Probably not.)  So, I've compiled this list of the TOP 10 STATE NICKNAMES.  After reading this, you will have new fun facts to impress your friends.  Also, if you ever go on Jeopardy, this information might help you.  (Note: Some states have many nicknames; for the purposes of this list, only official nicknames were considered.)
Honorable mentions:
Peach State (Georgia)

Mario is busy, save yourself.
Prairie State (Illinois) 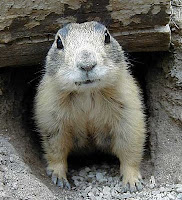 You're a menace, praire dog.
10. Mount Rushmore State (South Dakota)
Person 1: Hey, have you ever heard of a state called South Dakota?
Person 2: I have.  I heard it's pretty lame.  Is there anything to do there?
Person 1: No.
You are wrong, nameless people!  There is one thing you can do in South Dakota (just one)-- visit Mount Rushmore!  Even though I have never been there, it must be amazing if South Dakota chose to use, "Mount Rushmore State" as its nickname.  Either that, or they are just not very creative. 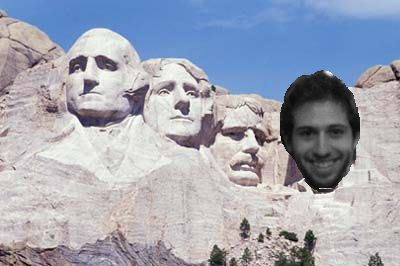 I couldn't help it.  I've replaced Abraham Lincoln.
9. Beehive State (Utah)
Do you know where bees live?  If you answered a beehive, you are correct.  I do not like bees because they sting you when you try to steal their honey (as seen in Winnie The Pooh). 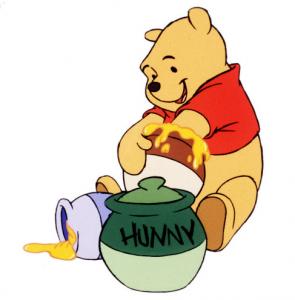 A victim of America's poor education system.
Actually, Utah is not nicknamed the Beehive State because they love bees, it is because of something to do with a Mormon translation (shout out to all my Mormon readers).
8. Granite State (New Hampshire)
Really, New Hampshire?  Granite?  You want to be nicknamed after a basic, common rock? 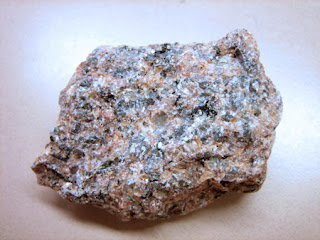 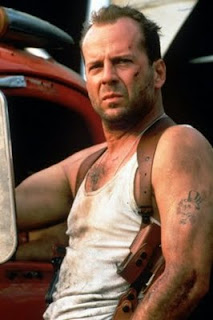 I approve...and I'm cool.
7. America's Dairyland (Wisconsin)
America's Dairyland sounds like the name of a cheese or milk company.  The company's logo would be a little cow.  Also, the company would sell cheap dairy products, not expensive food that you'd find at Whole Foods or Trader Joe's.  Wisconsin's state animal is the dairy cow and the state beverage is (you guess it!) milk.

I have no feet!
6. Vacationland (Maine)
I have a good idea for where you can go on vacation-- Vacationland!  It looks like Maine is trying too hard with a nickname that basically begs for people to come visit.  Should you go to Disneyland or Vacationland?  Or Iceland? 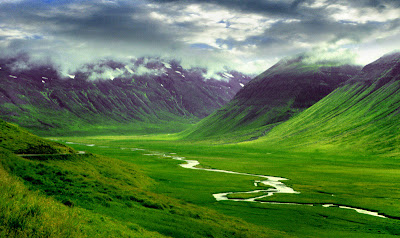 Actually, this is Iceland.
5. Show-Me State (Missouri)
There are a handful of origin stories for this state nickname.  I thought the nickname sounded somewhat sexual in nature and a quick google search proved me right.  "Show-Me's" is the name of a chain of Hooters-type restaurants where scantily-clad girls serve you manly food. 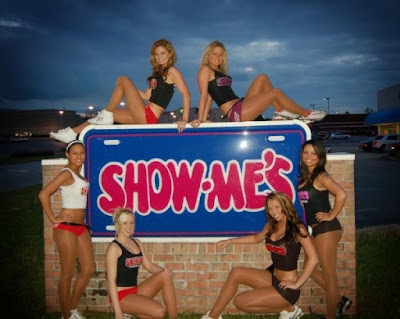 I like the brick wall.
According to showmes.com, "70 to 80% [of the waitresses] are former cheerleaders, dance team members, high school and college athletes, and aspiring models."  They must be hot! 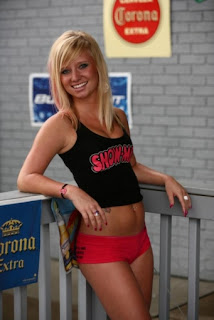 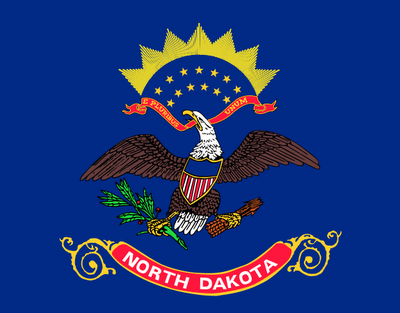 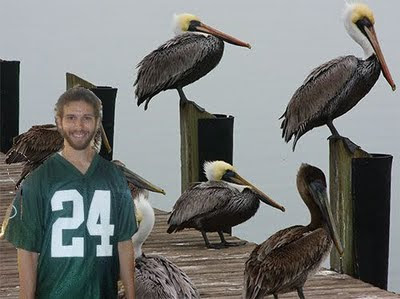 They force me to smile.
2. Treasure State (Montana)
Nothing gets me out and about like the promise of treasure.  Everyone loves treasure.  (Even pirates!)  Montana really does have lots of silver and gold (i.e. treasure)! 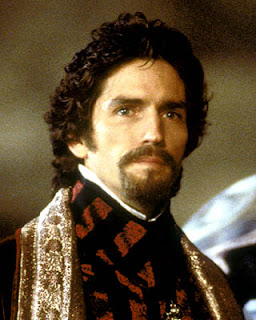 Edmund Dantes finds treasure, but dreams only of revenge.
Another nickname for Montana is Big Sky Country.  This is not nearly as good as Treasure State because I can see the "big sky" and the "country" just about anywhere, but I need to go somewhere specific to find treasure.
1. Land of Enchantment (New Mexico)
Land of Enchantment sounds like the name of an amusement park.  Would you rather go to Disney World, Universal Studios, or Land of Enchantment?  I'd pick Land of Enchantment (it sounds classier).
Is there magic in New Mexico?  Are there cotton candy clouds or talking animals?  This is what I imagine will be in someplace described as enchanting. 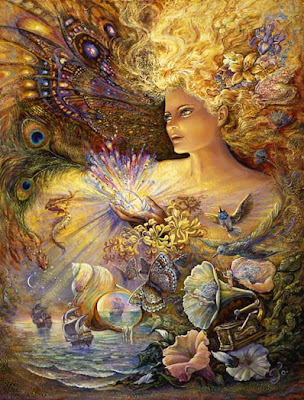 I google image searched "enchantment."
New Mexico needs to change its actual name to Land of Enchantment.  Tourism will skyrocket through the roof (and into the cotton candy clouds). 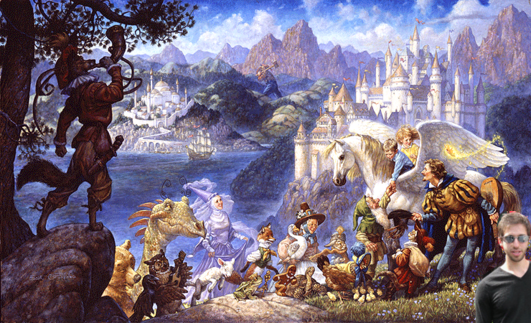 New Mexico.
So pack your bags and head for the Land of Enchantment.  Be sure to pick up some treasure at the Treasure State and steer clear of the evil pelicans in the Pelican State.  If you're thirsty on your way, get a glass of milk at America's Dairyland and if it's the companionship of a "hottie" you desire, stop off at the Show-Me State.  Too exciting, you say?  Go to the Granite State and look at some rocks!
Posted by Jeff at 11:32 PM