(The 13th month that nobody knows about but me, Jeffuary, will not be ranked.)

Some days, I wake up with the intention of answering one of life’s more important questions.  What happens to us when we die?  Do aliens exist?  What is the best month of the year?  Today, I decided to answer the third question, since I do not have the time, or the resources, to answer the other two.  (I am not a wizard; I cannot just find out answers to life’s mysteries with a wave of my hand.)  After extensive research and intellectual reasoning (causing great strain on my simple mind), I created this list.  (NOTE: When ranking the months, weather obviously was a factor.  Thus, this list might differ a little bit for someone not living in the Northeastern United States.)

January is the first month of the year, and it’s also the worst.  New Year’s Day starts off the month and, while we all know New Year’s Eve is fun, New Year’s Day is usually zero fun since (if you had a good New Year’s Eve) you are very hung over.  It’s always nice starting a new year, but it’s also annoying when you keep getting the date wrong writing the year earlier. 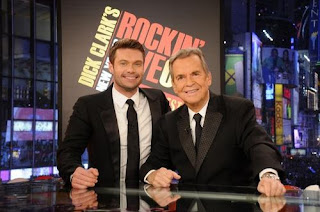 These two had a wild, rockin' New Years.  They'll be hung over.
February is an annoyingly short month that sometimes has an extra day (which is confusing and then, every year, you have to ask whether or not it’s a Leap Year AND you get those annoying people who were born on February 29th who like to say they’re only 4 years old when they’re 16).  Valentine’s Day is nice if you have a significant other, but if you don’t, it can be an extremely depressing day, so we’ll consider that a wash. 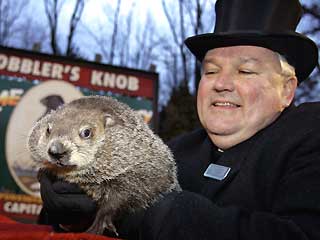 I forgot to mention Groundhog Day.  Probably because it's dumb.

June is too hot.  No matter where I go in June, I feel like I’m going to get sunburned and have bad allergies (besides maybe in Siberia).  As far as holidays go, June’s got Father’s Day (a Hallmark Holiday) and Flag Day (oh, flags, how riveting). 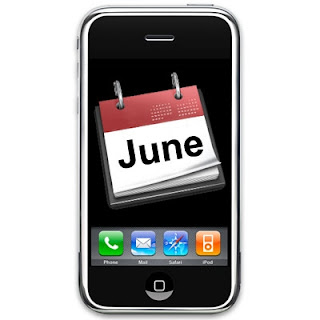 This is the coolest picture I could find for June.


9
August doesn’t really have too much going on for it.  There aren’t any major holidays.  The weather is warm, but it’s not the hottest month (but it’s still too hot for it to be really nice out).  August 4th is National Coast Guard Day, so I’ll be looking forward to that.

Today is your day.

March has the first day of spring, but that doesn’t mean it’s automatically nice out (because, weather-wise, March isn’t typically nice).  Concerning holidays, there isn’t much in March.  You’ve basically just got St. Patrick’s Day.  For most U.S. universities, Spring Break is in March (so there is a chance that you might spend all of March drunk).  March also has (obviously) the Ides of March, which is when Julius Caesar was betrayed and killed (nerd fact alert!).

This is one of the scariest drawings I've ever seen.

November has Thanksgiving which is one of my favorite holidays since it involves three of my favorite things, food, family, and football.  Also, you get to dress up like pilgrims and Native Americans.  You probably didn’t know that November is also Native American Heritage month.  In America, whenever people are oppressed (like, say, all of their ancestors die because the government forces them to relocate), we make things right by giving them a month. 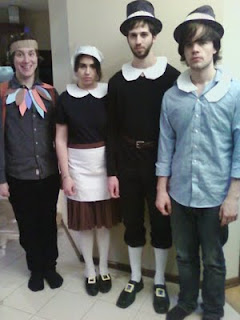 We dress up at my house.

6
July has Independence Day, July 4th.  While scholars/nerds will be quick to tell you that independence was actually declared on July 2nd, I do not really care.  On July 4th, we get to watch the Nathan’s Hotdog Eating Contest and (legal or illegal) firework shows.  July is the hottest month of the year, so be prepared to get sweaty and bust out that gallon jug of water. 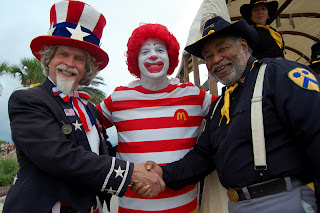 
April is a very underrated month.  While the saying goes, “April showers bring May flowers,” April ranks fifth when it comes to most precipitation.  April definitely divides the cold months (Nov.- March) from the warm months (May-Sept.), so you don’t really know what you’re going to get as far as the weather goes.  April Fool’s Day is April 1st, which can be fun, but is usually annoying because people think they are funny and keep trying to play tricks on you (I am one of these people).  Earth Day is also in April (April 22nd), but I bet you already knew that. 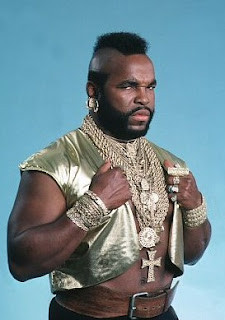 October, weather-wise, is quite nice.  Autumn is in full swing; the leaves are changing color and it’s not too hot nor too cold.  It always seems like the day after Halloween, BAM, all of a sudden it’s cold out and it’s winter.  Speaking of Halloween, as you know (unless you do not know), it’s October 31st.  Halloween is one of those holidays where it’s all what you make of it.  You can dress up and have a great time, or you can be a sourpuss and have no fun.  I prefer fun.

May is the first month where it really feels like the warm weather is here to stay.  The flowers have all bloomed and baby rabbits are hopping about.  The average temperature, here in New York City, is right around 65 degrees, which in my opinion, is perfect.  My birthday and Cinco de Mayo (obviously) are also in May.  Shout out to all my Mexican readers! 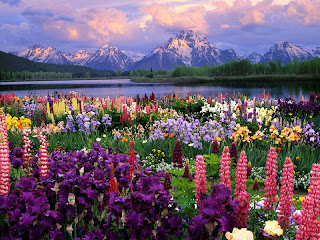 May in New Jersey.

2
December is loaded with holidays.  There’s Christmas, Hanukah, Kwanzaa, New Years Eve, and even Boxing Day!  Sure, it’s cold, but there are presents and you get to be with your friends and family!  Sometimes, though, all the jolliness of Christmas can become annoying (i.e. Christmas music playing 24/7 on the radio), but let’s not be a Sour Sally! 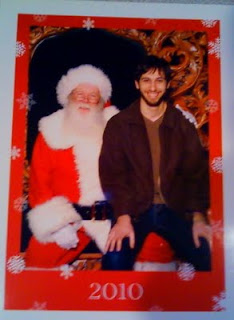 Me with the real Santa.

1
September is the best month?  Surely, you are jesting!  No, I am not jesting, but I am talking to myself like a crazy person!  September doesn’t have any huge holidays and it’s pretty neutral when it comes to weather (not a lot of rain, not too hot, or too cold).  September is what you make of it.  It’s a blank slate.  Is September automatically amazing?  No.  Does it have the potential to be amazing?  Yes.  Yes, indeed it does. 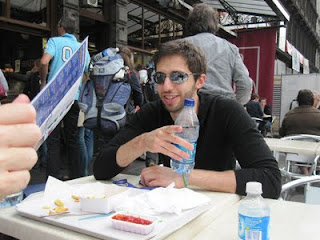 Boy, was that a surprise!  I sure didn’t expect September to be the number one month and I’m the one who wrote the list.  It's almost as though I forgot all about September until I finished and then just decided to add it on at number one.  However, the explanation of why September is the #1 month is so deep and thought-provoking that that clearly isn't the case.


*NOTE: After this was written, my friend, The Bonch, pointed out to me that football starts in September and this is why September is the best month.  He is right.  I must have subconsciously been thinking about this when I put September at #1.

In honor of football, a picture of the NFL's best player: 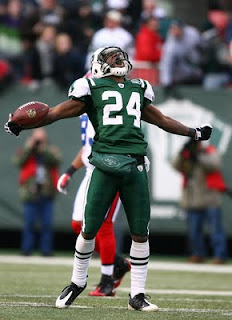