What is a sport?


According to thefreedictionary.com (I hate paying for dictionaries), a sport is a "physical activity that is governed by a set of rules or customs and often engaged in competitively."
Let's confirm that definition with a more reliable source.  What say you, British people?  Oxford Dictionaries defines the word sport as"an activity involving physical exertion and skill in which an individual or team competes against another or others for entertainment."
So, it's agreed upon-- basically, sports are physical competitions.  With that in mind, here are the top ten "sports" that shouldn't be considered sports.
10. Racing


Racing is very popular since many people enjoy watching cars go around and around a track really fast.  However, it isn't a sport.  Many people can drive a car-- when they do so, they are not playing a sport.  The only physical exertion for a race car driver comes from putting his (or her-- hello, Danica Patrick) foot down on the accelerator. 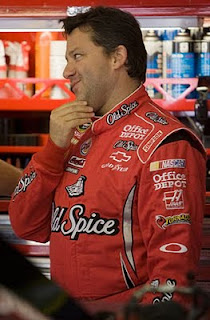 If this guy can do it, then it's not a sport.
9. Golf
Swinging a club isn't too physical.  If you are going to play mini golf and someone asks what you're going to be doing, would you say, "I am going to go play a sport"?  If you would, then you are being misleading and are probably not good at any real sports. 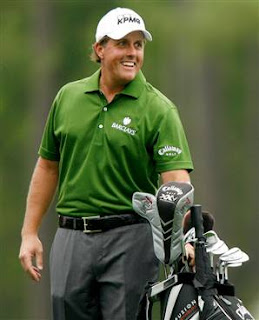 Lookin' good, Phil.
8. Table Tennis
If you miniaturize a real sport (tennis), it does not automatically make the new game a sport.  For example, at the arcade, they have a little basketball hoop where you shoot the ball and earn points.  That is not a sport.  Neither is little tennis. 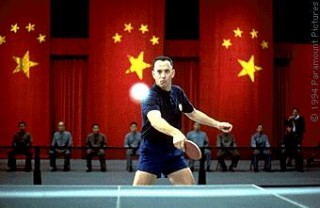 Sorry, Forrest Gump.
7. Curling
Every time the Winter Olympics roles around (which is just about every four years), I have to listen to people talk about how curling should not be a sport.  These people are right.  Not only is the whole idea of curling sort of ridiculous, anything that involves a broom is not a sport. 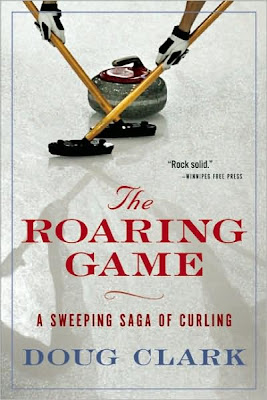 Well, the Winnipeg Free Press liked it.
6. Archery
Being a good archer would be useful if you were stranded on an island and needed to hunt for food.  You could fashion a bow and arrow with sticks and make an arrow-head by sharpening a stone with your machete. 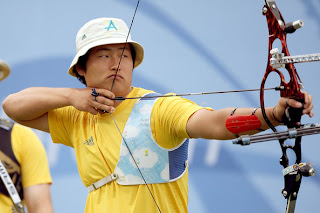 Olympic athlete.
5. Fishing
As with many of these sports, I just don't see the physicality here (plus, most people who fish aren't doing so competitively).  Sure, you have to be strong enough to reel in the fish, but many people (myself included) are quite strong. 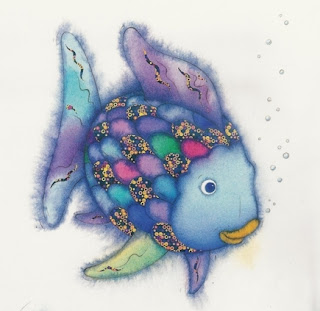 "Stop fishing."-Rainbow Fish
4. Billiards
Billiards is a game that you can play in a bar.  If you get in a drunken brawl, then a pool cue is the perfect weapon. 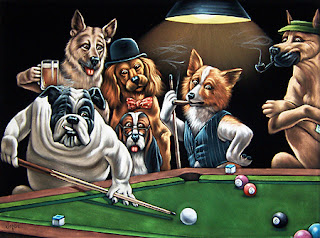 That's silly.  The dogs are acting like people.
3. Bowling
Sometimes, when you are a child, you have to go bowling for someone's birthday party.  If you are unlucky, it will be cosmic bowling and the disco lights and bad music will give you a headache. 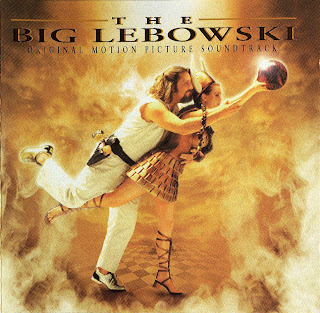 
Darts, really?  If something is competitive, it shouldn't automatically be considered a sport.  Darts is something you do for half an hour and then get bored.  You can throw darts at people, though, and this can be funny. 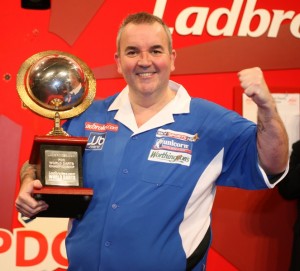 He can beat you in darts.  You can beat him in anything else.
1. Chess
Though it isn't actually in the Olympics, chess is recognized by the IOC Olympic Programme Commission as a sport.  This is ridiculous.
Chess advocates say that chess is a mind sport.  Is Battleship a sport then?  Checkers?  Clue?  Chess is a thinking-person's game, not a sport. 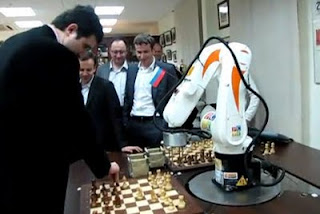 "I beat the robot in chess."  (That gets the ladies.)
If the games and hobbies listed above are sports, then I want to create some sports of my own.  How about color racing?  We see who can draw the fastest picture of an animal.  (The picture must be well-drawn-- no stick figures.)


There's also the brush your teeth race where the winner is whoever can brush his or her teeth the fastest. 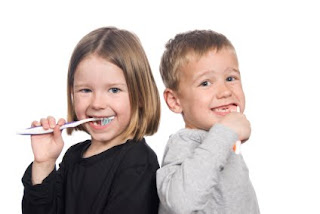 Who's going to win?
We've also got competitive gardening.  Actually, I bet that sport already exists. 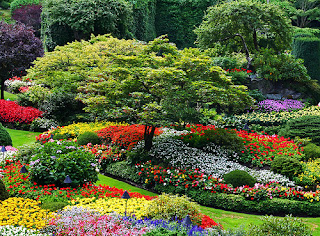