As always, Oscar failed to nominate many of the year’s best pictures and instead honored several undeserving works (Extremely Loud and Incredibly Close, War Horse, The Help).  I am, of course, not referring to the Oscars, the awards show, but to the film rankings done by my great uncle Oscar, who’s a bit of a film buff himself.  Just kidding (I don’t have a great uncle Oscar)!  I really did mean the Oscars!  In fact, you should check out the Jeffreys, which I hear are actually more credible and a million times better than the Oscars now.

All in all, 2011 was a very weak year for movies.  There were actually only two movies this year that blew me away.  And, while there were some other films that were very good, most weren’t great, four-star films.

Without further ado, here they are:

10 (5-Way Tie). Beginners, The Descendants, The Girl with the Dragon Tattoo, Hanna, Melancholia
You know what, I make this list, so I can do whatever I want.  If I want a five-way tie in 10th place, I can have a five-way tie in tenth!  Don’t get me wrong, this isn’t a testament to how many good movies there were in twenty-eleven; this is a testament to the fact that there weren’t many great movies.  All of the movies in tenth place are good, but far from great. 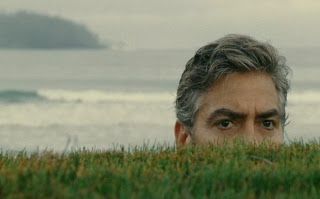 I just realized that in all of these films, the mother character is either dead, really mean (Melancholia), or in a coma.  I deem the tenth place spot the Dead Mama Spot.

9. The Ides of March
Fun and smart, but far from perfect; last year this movie wouldn’t have been in the Top 10, but this year it makes the cut thanks to a good, well-paced script and solid acting from Ryan Gosling and George Clooney. 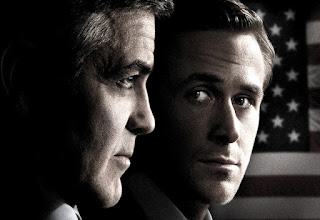 6-8 (3-Way Tie). Margin Call, Martha Marcy May Marlene, Warrior
I can have as many ties as I want and it’s a three-way tie at number six.  We’ve got a movie about the start of the financial crisis, a movie about a girl living with her sister after escaping a cult, and a movie about two brothers who are destined to face one another in a mixed martial arts battle (it’s way better than it sounds).  These three films are all worth seeing, though each may be better suited for different audiences.  (Still, YOU should watch them all.) 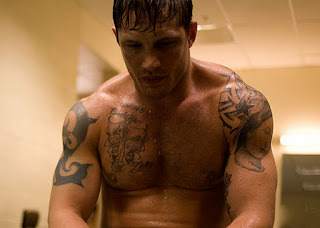 5. Moneyball
It’s the best sports movie of the year.  You don’t have to like baseball to appreciate Moneyball, but it definitely helps.  Brad Pitt is very deserving of his Best Actor nod and who knew that Jonah Hill could act. 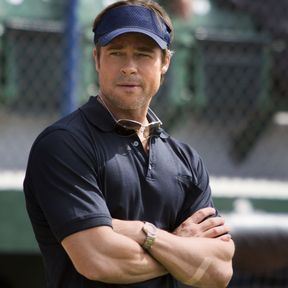 4. A Separation
This drama set in Iran about the, well, separation of a married couple is by far the best foreign film of the year (that I’ve seen).  If you don’t speak Persian, you’ll have to read the subtitles, but unless someone is reading this to you (because it’s so great that they felt the need to read it to an illiterate person), I know you can do it. 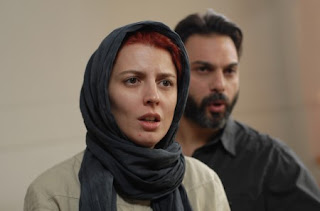 3. Midnight in Paris
Does it mean that I’m a hipster alternative person because I like this movie?  Maybe it does, but I think it does not.  Paris + Woody Allen + Magic = Midnight in Paris.  I’ll take that! 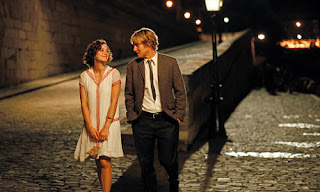 1a. The Artist
While there weren’t a lot of super duper movies this year, there were two fantastic ones.  I decided to rank them as 1 and 1a since both of them are deserving of a top spot. 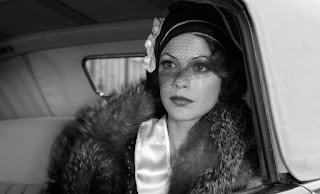 The Artist isn’t just a phenomenal accomplishment (making a silent movie that works today), it’s also a phenomenal movie.  The story itself is great, but it’s the acting that really makes the film.  Also, there hasn’t been a movie in years that has as many memorable individual scenes as this one.  See it now!  And see it in theatres if you can (otherwise you won’t get the complete experience)! 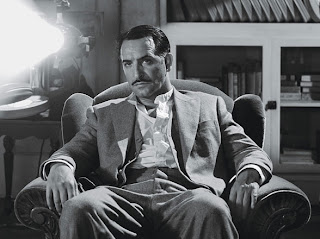 1. Drive
Drive is a masterpiece—a neo noir that stands out amongst other movies of the same genre.  It is, for lack of a better word, mesmerizing, and has great acting, the best use of music in a film I’ve ever seen, and amazing direction from Nicolas Winding Refn.  After I saw it, I watched it again the following day.  Then I watched it the day after that.  Not kidding. 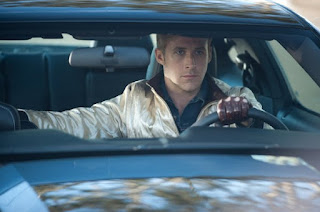