COMING UP WITH BETTER TITLES FOR THIS YEAR'S TOP FILMS

A good movie title sends people running (or driving) to theatres while a bad title doesn’t entice people to turn off CSI, get off the couch, and leave the house.  (For example, I run to the theatre to fork over $13 whenever a movie is released that has “Madea” in the title.)  Some of the movies released this year had titles that fit perfectly (The Artist, Drive, Moneyball), but others could’ve done much better.  Too bad they didn’t ask me for advice before these movies were released.

Movies and What They Should’ve Been Titled

The Descendants becomes Coma Wife
A lot of couples went to see The Descendants thinking it would be a light comedy starring dreamy George Clooney.  Boy, were they in for a surprise because The Descendants is nothing like Love Actually or How to Lose a Guy in 10 Days!  In fact, it’s slow paced and depressing and it centers on a man whose wife is in a coma; thus, the more appropriate title: Coma Wife. 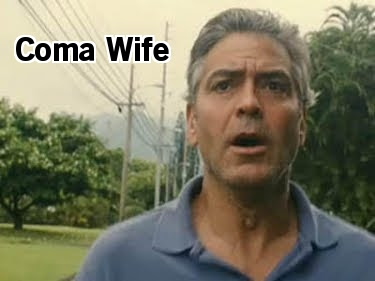 Extremely Loud & Incredibly Close becomes Oscar, Please!
Extremely Bad & Incredibly Cliché is one possible title, but it’s just too easy!  With all the emotional manipulation jam-packed into this one, let’s go with Oscar, Please!, since they were basically begging for a Best Picture nomination when they made the film. 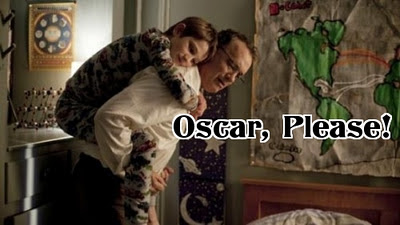 Midnight in Paris becomes Woody Loves Paris
Did you know Woody Allen loves Paris?  I didn’t until I saw this movie, which opens with over five minutes of various shots of Paris. 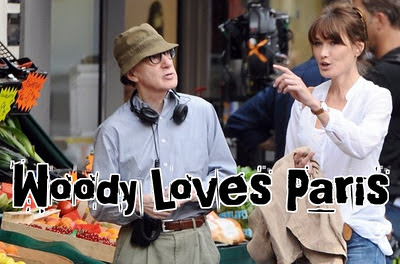 War Horse becomes Albert and Joey: The Heartwarming Tale of a Boy and His Horse
If Lassie transformed into a horse, he would be Joey, the “war horse”.  Since War Horse is also as corny as an old Lassie flick, it deserves a title that’s even dorkier than War Horse (even though that’s not really a good title either). 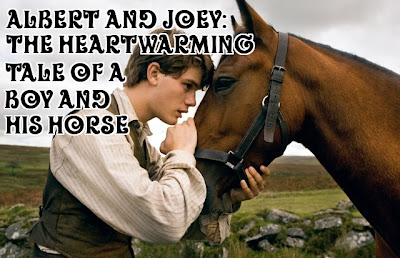 Beginners becomes Gay Father!
Beginners?  The current title doesn’t give me any insight into what the movie is going to be about—give me something, title maker-uppers!  Let’s cut to the chase (because I don’t want to ever waste your time), the most memorable thing about this film is Christopher Plummer as Ewan McGregor’s father who comes out after his wife dies.  So why not just call it Gay Father?  Throw in an exclamation point and BOOM, the movie just made ten million dollars more at the box office. 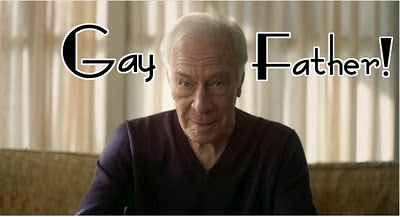 The Help becomes I Sh*t in Your Pie
And apparently if you sh*t in a pie and act loud and sassy you get a Best Supporting Actress nod. 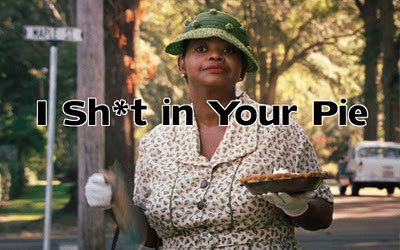 Martha Marcy May Marlene becomes Cult Girl
The worst movie title of the year?  (Possibly, because it’s so, so hard to remember.)  Since all of the names in the title are the same character, let’s just sum that character up with a single name: Cult Girl.  This also lets people know in advance (if they haven’t seen the trailer) that the movie involves a cult. 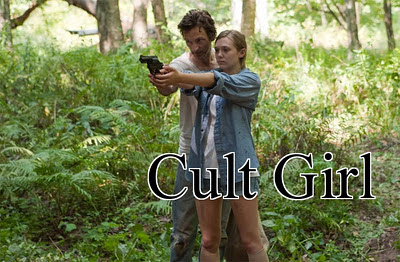 We Need to Talk About Kevin becomes We Should’ve Talked About Kevin
They were too late. 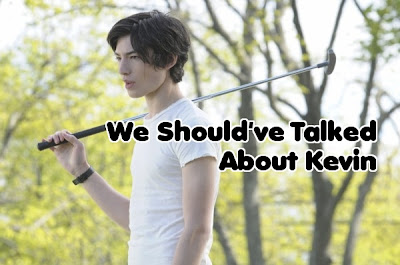 Margin Call becomes Why You’re Poor
Margin Call rhymes with Moneyball and this can be very confusing.
EXAMPLE:
Man 1: Have you seen Margin Call?
Man 2: Oh, yes, Brad Pitt was very good in it.
Man 1: That’s Moneyball!  I’m talking about Margin Call!
Man 2: Oh.
Also, many people do not even know what a margin call is.  My new title, Why You're Poor, causes people to think: “Why am I poor?  Maybe this movie will tell me why.  I will watch it.”  People who think in such simple sentences will likely be confused by the movie though. 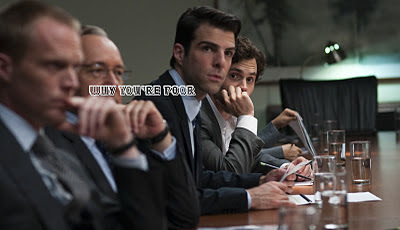 Warrior becomes The Fighter on Steroids!
Let’s call Warrior what it really is, The Fighter on ‘roids.  Warrior is cooler, more entertaining, and way more badass than The Fighter.  Let it be known and lose the super generic name! 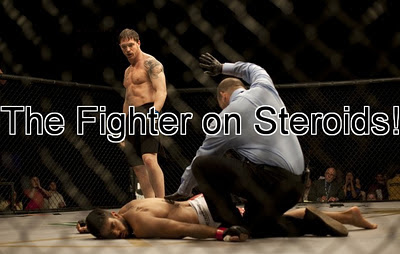