Top 10 People Who Should Run for President

One thing that I’ve heard about the 2012 election is that there really aren’t any good candidates out there that have a real chance of beating Barack Obama (even though so many people are unhappy with the job Obama has done).  I watched some of the Republican Primary debates and thought that they were pretty entertaining (mostly for comedic value).  Since I like pizza, I was rooting for Herman Cain (because he used to run Godfather’s Pizza), but apparently he is some sort of sex fiend. 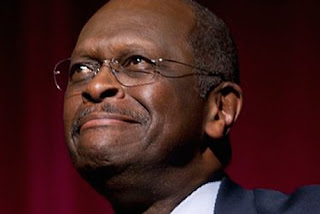 Ben Franklin once said, “In order to have a good country, it is important to have a good president.”  (Fun Fact: Before ultimately going to Tisch and majoring in Dramatic Writing, I was going to be a history major.)

I have come up with this list of people who should run for president.  Unfortunately, some of these individuals are dead or fictional, so they couldn’t really be presidential candidates.  That is why this list is just for fun and has not been published on CNN.com. 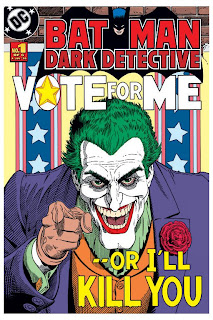 TOP TEN PEOPLE WHO SHOULD RUN FOR PRESIDENT

10. REGIS
I do not know much about Regis, only that he is a little old man who had his own talk show for one hundred years.  Also, he was the host of Who Wants to be a Millionaire.  As of December 15, 2011, Regis is still alive and I am sure he is not doing much, besides being in advertisements for TD Bank with an anorexic-looking woman named Kelly Ripa.  If Regis ran for president, housewives would finally have a candidate that they’d go out and vote for. 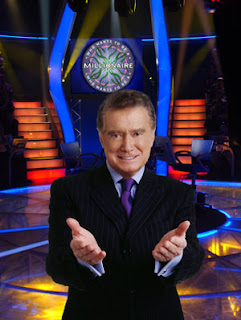 Who Wants to Vote for Regis?!

9. BEN FRANKLIN
Many Americans actually think that Benjamin Franklin was once president.  (That is because Americans do not value education.)  Even though he was never Commander in Chief, Benny Franklin has the honor of being on the $100 bill, so people already associate him with something that is good (money).  Also working in his favor: He was very smart and invented glasses and trapped lighting in a bottle and discovered electricity.  Because of this, anyone who wears glasses or uses electricity would vote for him. 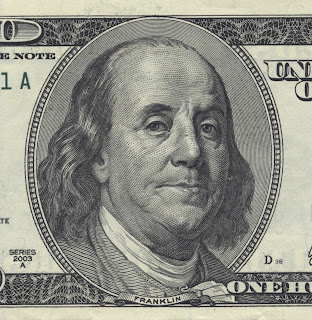 It's all about the Benjamins!

8. EMINEM
Do you know what would make the debates one million-billion times more entertaining?  Rap battles.  Imagine if Eminem was up there spitting rhymes and taking down Mitt Romney and Co. with some well thought out raps.  Believe it or not, Eminem also has some very interesting insights into America today.  Whether you agree with him or not, you’ve got to admit that Slim calls it how he sees it. 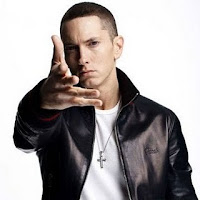 7. HARRISON FORD
I have seen the movie Air Force One, in which Harrison Ford plays the president, and I am fairly certain that if he really were the president, he would be exactly how he is in the movie—100% badass.  If you haven’t seen the film, basically terrorists take over Air Force One, but they’re messing with the wrong U.S. president (this isn’t Calvin Coolidge we’re talking about)!  Glenn Close plays the vice president and she could be his V.P. in real life too. 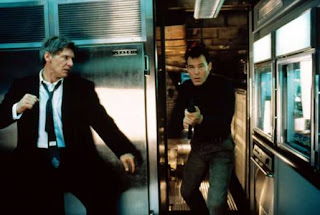 6. ABRAHAM LINCOLN
No one knows how long Lincoln would’ve been president for if he didn’t like going to the theatre.  Honest Abe is consistently ranked as one of the top U.S. presidents of all time, so why not run again?  Since he saved the Union, he would obviously get a lot of votes.  Also, he is honest, chopped down a cherry tree, and lived in a log cabin. 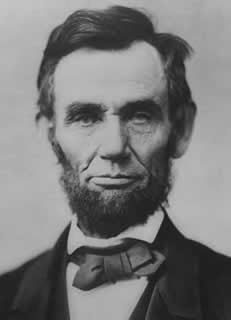 5. MICKEY MOUSE
Every year, Mickey Mouse already gets roughly 25% of all votes.  (This is because many people want to vote and then say that they voted for Mickey Mouse because they think that doing this is funny.)  But what if Mickey Mouse was to run as an actual candidate?  Mickey is obviously for big business (since he owns Disney), but he is loveable so liberals would also vote for him (sometimes he sort of scary though). 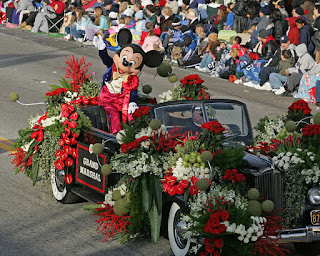 Put a mouse in the White House!

4. RAY LEWIS
If you want to have a strong country, you’ve got to have a strong leader.  And no world leader would be physically stronger than Baltimore Ravens’ linebacker Ray Lewis.  #52 would be able to intimidate other nations into doing whatever he wanted them to do with nothing more than one of his scary glances.  Ray Lewis is also a fantastic motivator—he’d be able to bring together a country that’s become very divided. 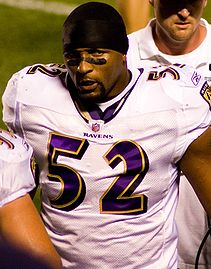 We will come together as a nation...or else.

3. ANGELINA JOLIE
America should stop being sexist and elect a female president.  But, if we’re going to do that, we might as well elect a woman who’s very good looking (sorry Hillary Clinton).  Angelina Jolie would definitely add some attractiveness to the presidential debates.  In fact, many people (men and lesbians) would not even listen to what she was saying (but that is fine because what candidates say doesn’t really matter since once they’re elected they just do whatever they want). 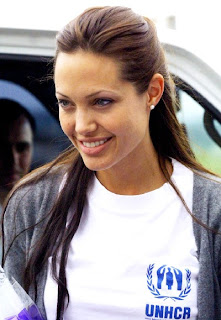 That acronym on her shirt means she's already involved in some sort of political thing.

2. PROFESSOR X
Scientists have proven that evolution is real and not a myth created by liberal, religion-hating heathens.  If we all evolved from monkeys, then it stands to reason that we will soon evolve into something else.  That something else will be mutants—people who have different special powers.  Many Americans will be scared of mutants—who knows what they’ll do with their amazing abilities?  We need to elect Professor X because he will greatly help the country with human-mutant relations.  Even though he is a powerful mutant, Professor X is also very sympathetic to the human cause and is not evil like Magneto. 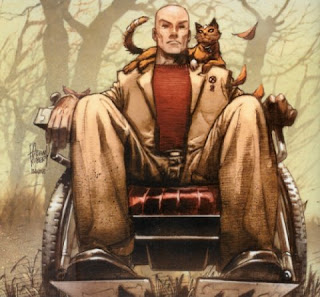 Apparently he also has a cat.

1. ALEX TREBEK
To host a show like Jeopardy you’d have to be pretty smart.  (And even if you weren’t, you’d learn a lot of facts eventually.)  Trebek is smooth and well-spoken, and if you’ve seen the show, then you know that he is an expert at interacting with even the weirdest, most awkward people in the country.  Trebek just might have all the answers to the questions the American people are asking.

This candidate for President of the United States was once a game show host. 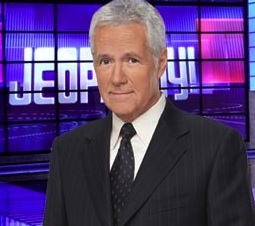 Who is Alex Trebek?

Since Trebek is even older than he looks (he’s 71), he would need a cool, young vice president.  For obvious reasons, I would be a perfect fit. 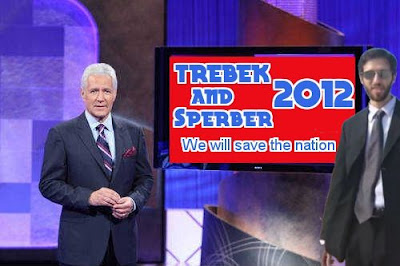 Trebek & Sperber in 2012 would be a winning ticket.

So waste your vote on Alex Trebek and me in the next presidential election.  You probably won't regret it.
Posted by Jeff at 3:42 PM