Time to get nostalgic, ladies and gents!  Let’s countdown the Top 10 Worst Toy Fads!  Admit it, you had a bunch of these things. 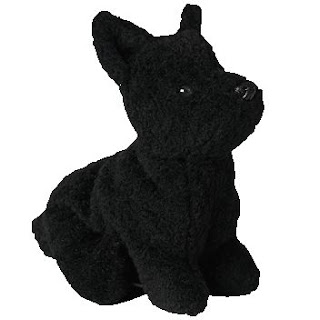 Scottie is a friendly sort
Even though his legs are short
He is always happy as can be
His best friends are you and me!

Beanie Babies are just little stuffed animals, but kids (and some adults with problems) went crazy over them.  You couldn’t cut off the tags because they were also collector’s items and ty, the company that made them, came out with special edition beanie babies for just about every holiday.  They even made a Princess Diana Beanie Baby (don’t worry, it’s a purple bear; it doesn’t actually look like her).  A “first-generation” edition of the bear sells for around $150, because paying five bucks for a fourth-generation version just wouldn’t be the same. 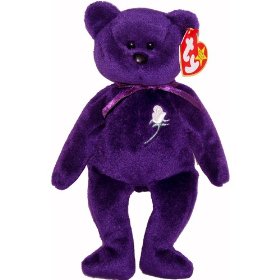 9. Cabbage Patch Kids
In Invasion of the Body Snatchers, the aliens grow big plants with pod people versions of human beings inside them.  The pod people then replace the human people and it is awful! 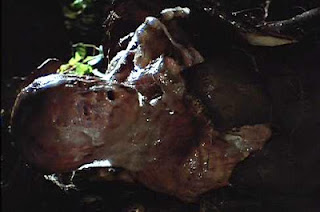 This is also the story of Cabbage Patch Kids, who are scary pod people dolls who are adopted by small children that don’t realize they are adopting alien babies who will ultimately kill them. 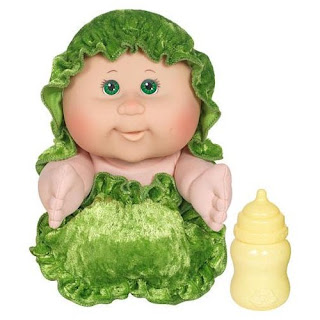 No one really played the Pokémon card game (since it stunk); they only wanted the cards because they were so damn awesome.  Hologram cards were the best and you always wanted the cards that had the little star in the corner. 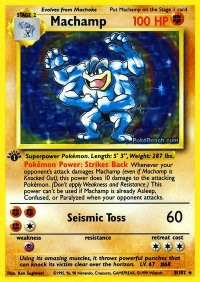 7. Zhu Zhu Pets
Zhu Zhu Pets flew off the shelves so fast that parents would go check online about every three minutes to see if they got some of them in stock somewhere.  Some (clever) people would even buy them and then re-sell them on e-bay for ten times their retail value.

I have a personal story involving Zhu Zhu Pets that I will now share with you:

Late one night, when Zhu Zhu Pets were quite popular, I saw that a few of them were available for purchase online at a pretty cheap price (for Zhu Zhu Pets, “pretty cheap” meant a set of four for $80).  I bought them planning to sell them and make some big money. 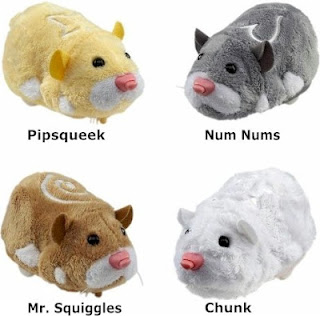 Unfortunately, the next day, news came out that one of the hamsters, Mr. Squiggles, had too much of some sort of toxic metal in him.  I was very sad and learned that it is bad to buy things online when you are intoxicated.

6. Tamagotchi
Tamagotchis were digital pets inside small plastic eggs.  You could play with your Tamagotchi or feed it or clean up its crap.  If you took care of the little demon creature, it would grow and become toilet trained and do more tricks or something.  Talk about an exciting toy! 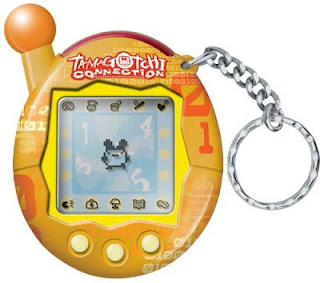 5. Pogs
Know what’s cool?  Cardboard circles (aka: pogs).  For some reason, kids collected and traded pogs like crazy.  I’m not going to lie, I had a ton of pogs.  Some of my pogs had pictures of the X-Men on them and others had medieval characters (knights, dragons, etc.).  (I was super cool as a child.) 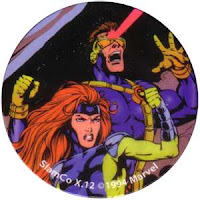 There was also a game that you were supposed to play using pogs with your friends.  It involved using a “slammer” to flip the pogs into the air and seeing who could get the most pogs to flip over.  Yup, the game sucked. 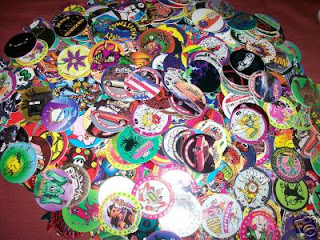 The more pogs you have, the fewer friends you have.

4. Easy-Bake Oven
Who thought that a miniature oven would be a great toy?  I’m pretty sure around a million kids got burned using one of these things and I bet a bunch of the ovens just completely exploded.  But, hey, losing both your hands isn’t too big a price to pay for a miniature cake. 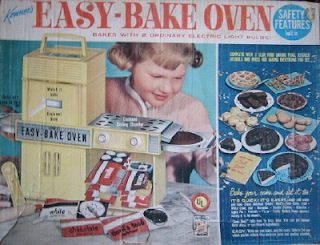 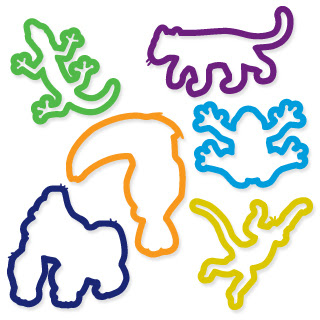 Also, why is there a “Z” at the end of the word “bandz”?  Kids in America have a hard enough time spelling already. 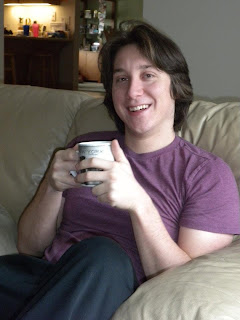 This boy is not a good speller.

2. Pet Rock
Here’s proof that anything can become a fad.  It’s a rock.  People who grew up in the 1970s think they’re so smart, but they were all tricked into buying these dumb things. 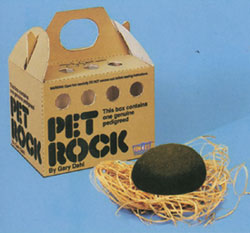 I guess the pet rock is really a lesson in great marketing.  I don’t know; maybe it’s time for me to come out with the “Pet Blade of Grass”. 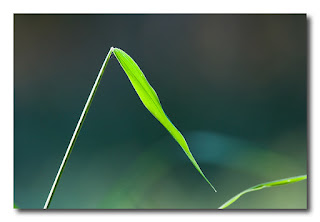 1. Furby
There is nothing on the planet more annoying than a Furby.  Furbies look like a mix of an owl and a hamster, so they’re hideous. 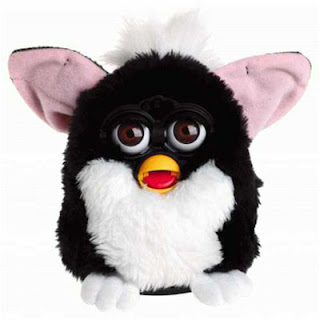 At least Beanie Babies are cute. 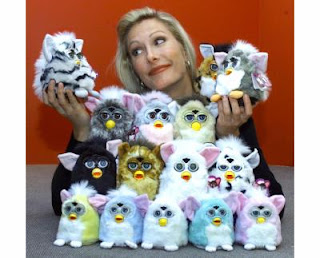 That's all for now, folks.  I'm off to trade some Pokemon cards, feed my Tamagotchi, and bake a chocolate cake for my Furby with an Easy-Back Oven.  I hope I don't burn down the house.
Posted by Jeff at 7:13 PM